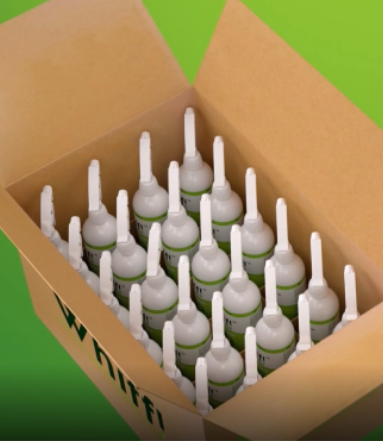 Patented US technology, developed under US Department of Defense grant by researchers at the University of Florida, Whiff! is the choice for removal of persistent odors

in vehicles, boats, aircraft, campers, shoes, clothing and all public and private spaces. Chlorine dioxide is extremely active and is highly effective at very low doses. 2 or 3 sprays and your odor will begin to be a thing of the past.

There are no reviews yet.